To the Political Stage 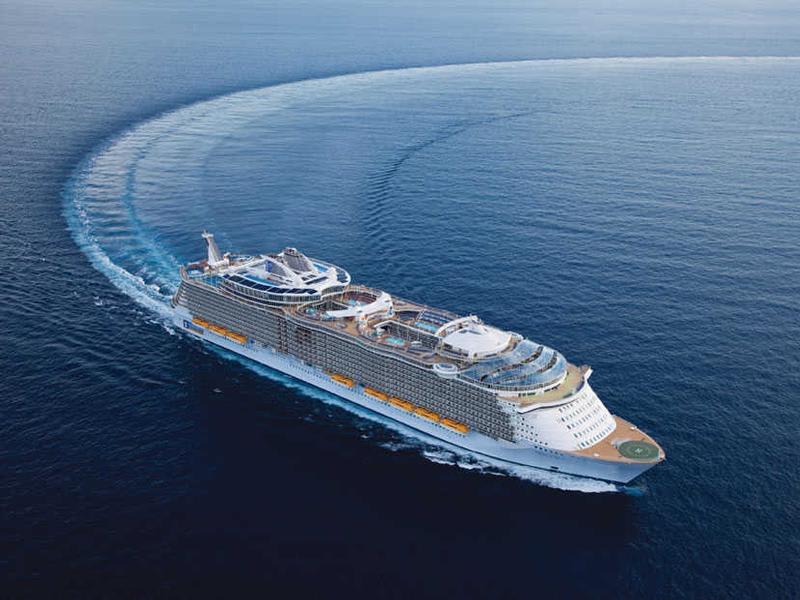 HIGHER DIPLOMACY WITHOUT LOSS OF REALITY

Please let that German-language document be translated into many languages and be handed over to the corresponding people!

The debate in the German Bundestag has shown many different opinions and there were also really good arguments, which were underlined by excellent formulations.

My person cannot serve with the latter in this respect, but can strike the balance in terms of content.

It was admitted that the diplomatic and political preliminary talks with President Putin were flawed and also that the state or situation was misjudged, which does not just distinguish those responsible.

This inability to listen to one's counterpart and to be able to put oneself in his position is something that my person cannot accept so easily and without criticism, as now some of the Ukrainians have to pay for it with their lives.

The politicians probably did their best, but the best was clearly not good enough and not sufficiently thought through.

So the same people continue with the new situation more or less unthinkingly, by not being able to properly empathise with their aggressor!

Unfortunately, my person cannot spare you and all others these reproaches, as you seem to be incapable of learning or cannot really recognise your erroneous strategy!

These diplomatically trained persons or statesmen criticised by my person have either gone to Moscow to sit at the long table or have gone to the negotiating table through a video link with the aim of imposing a democratically formed sovereignty of freedom across the borders, although there are other political systems in the world.

These people have exclusively made clear to the now challenged aggressor the consequences of his demands, but have not perceived his actual protective function as president of his borders and his population, but have made contrary allegations that a plan to take Ukraine under Russia's rule existed from the beginning.

Now my person wonders why you and all the other politicians and diplomats never wondered and never took an interest in what happened to the daily 500 million euros or the half a billion euros that Russia received daily alone from the gas supply to Europe, or where all that money flow and was invested, if it has not been invested outside the metropolises in the population and infrastructure of the huge country and my person also wonders how long or how many years these sums have been flowing into Russia, whereas according to the media there will already be many oligarchs in Russia and below the line not only the existing Russian assets but also the military equipment will provide information about the financial income!

The exact answer can be given by every statesman himself, in that an equal world power to the American and, strictly speaking, now to the Chinese should be striven for and for years opposed to the West, which was also implemented in the FRG and other industrial nations through the export business by arming the arms industry!

The investor or now the aggressor probably had to take the takeover of Ukraine into account, because after all he invested the Russian assets in the security of his country, but with a fair degree of certainty President Putin did not directly plan that takeover, what was clearly recognisable in the changed state of President V. Putin only watched via TV!

It also became apparent from Putin's reaction and condition that the Ukrainian President Selenskyj will indeed have challenged him as the now celebrated hero, which unfortunately many people of the Ukrainian people, but also of the Russian soldiers, will have to pay for with their lives.

But the responsibility lies with the people who were in the position to prevent the war, which would have been possible without President Putin "having to" break international law, because those responsible also had the possibilities to create new treaties and guidelines together and mutually with all the peoples of the world through negotiations!

Now President Putin has taken Belarus into his military operations by stationing nuclear weapons in Belarus and thus it becomes highly dangerous for all, because President A. Lukashenka has little good in him and probably only one goal and that, according to observation and the opinion of my person, is the place of President Putin!

My person has already travelled years ago (2002) by train to the border of Minsk to advance in the matter and commission of the Lord and Creator and had to experience the first time in this form something very frightening by the Monumental-Area during the contact with the border officials, which also happened a second time by the Monumental-Area in the same form in a similar context, about which my person is also silent, because you and others will probably also play fast and loose with my person!

You and others will finally have to learn to bow to the higher law by setting up a new world order as already given in a rush, even without the application of the Monumental-Cudgel of my person, by also ending the wars in the world, whereby the TV should make use of its worldwide "archives" in this respect, by at the same time first admitting Russia and President V. Putin into the EU with all rights and duties and only then allowing Ukraine and possibly Belarus to follow!

The interlocutor should also consist of former elder statesmen (former Federal Chancellor G. Sch.) and stateswomen, which must apply especially to the FRG, because after all a lot of money was earned by exporting the arms industry, whereby the earth had to bear this great exploitation by iron, nickel and steel, for example, what must come to an end worldwide without delay, otherwise the shot may backfire!

It is very sad that also uninvolved children and young people in Ukraine had to get into such a war, whereby also the young Russian soldiers have to be mentioned, what will be blamed on you and your kind as the contemporary witnesses in the matter!

In your own interest, all of you should put an end to the war or rather the wars in the world and make the best of the real situation, as already submitted in writing and proven by many witnesses!

Note: The Earth is the Basis of all Life and the old Earth is already badly "damaged"!

HP:  Every statesmanlike criminal or criminal regime gets a second chance against a correspondingly high performance, which should include all people!

This is what my person can assure you as the respective affected persons!